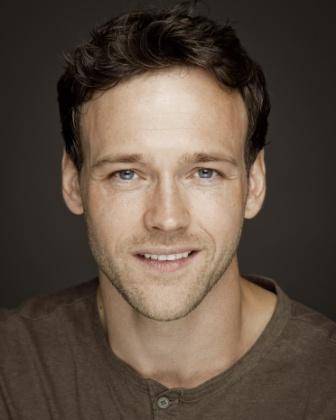 Shane graduated with a BA in acting from The Lir Academy. Since then he has received an award for Best Supporting Actor in the short film Three Friends (Sticky Pony Rodeo Prod), directed by Colm Tobin, at the New Renaissance Film Festival.