Asking for It Update

Landmark Productions and The Everyman
in association with the Abbey Theatre 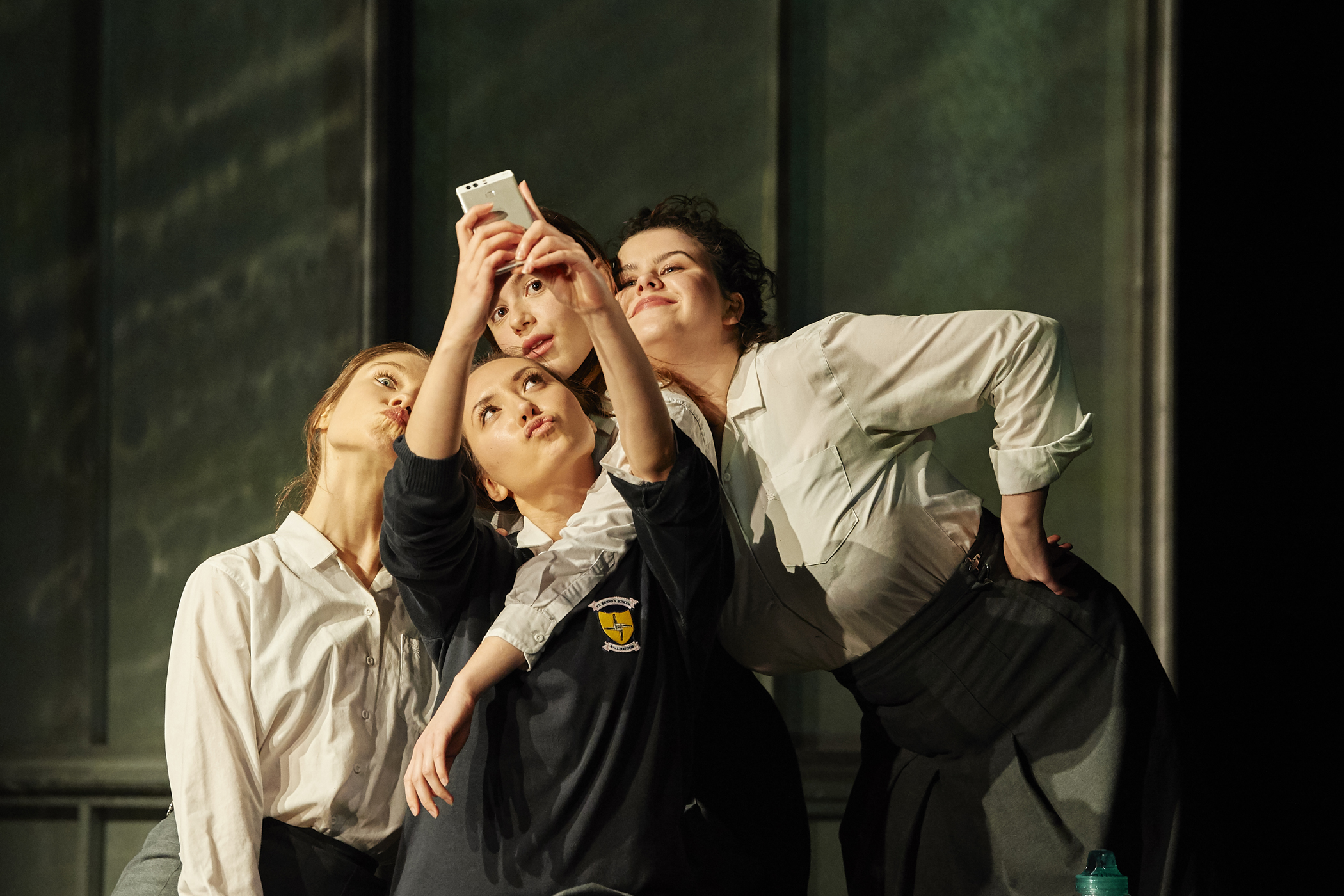 One night in a small town in County Cork, where everyone knows everyone, things spiral terrifyingly and violently out of control and a young woman’s life is changed forever. What will happen to Emma now? – her reputation in tatters, and her attackers believed.

Theatrically extraordinary and brought to life by a powerful ensemble, this stunning multimedia production vividly portrays what it’s like to be young in this hyper-sexualised, hyper-scrutinised age. It’s a heart-breaking and truthful examination of the consequences of rape and society’s penchant for victim blaming.

Asking for It is that rare thing – a necessary show about now and an unforgettable night at the theatre.

Asking for It had its world premiere as part of Cork Midsummer Festival in June 2018 and went on to perform a sold-out, two-week run at the Abbey Theatre, Dublin in November 2018. It was the landslide winner of the Audience Choice Award at the Irish Times Irish Theatre Awards.

★★★★ audible gasps and stunned silences each night … this is raw, real and riveting drama that forces us to ask questions of ourselves long after leaving the theatre – The Times

WHAT THE PRESS SAID ABOUT THE NOVEL

Asking for It is a brave, brilliant book: ‘a genuinely heartbreaking, sickening and truthful examination of society’s penchant for victim-blaming, its treatment of women and the concept of rape culture’ – The Guardian

‘Try to be brave, grown-ups. O’Neill’s second novel may be scary, but it is riveting and essential. Teenagers will recognize its difficult truth and devour it – behind your backs, if need be.’ –The New York Times

Asking for It is a Landmark Productions and Everyman co-production, presented in association with the Abbey Theatre.

Asking for It was funded through an Arts Council Open Call Award.