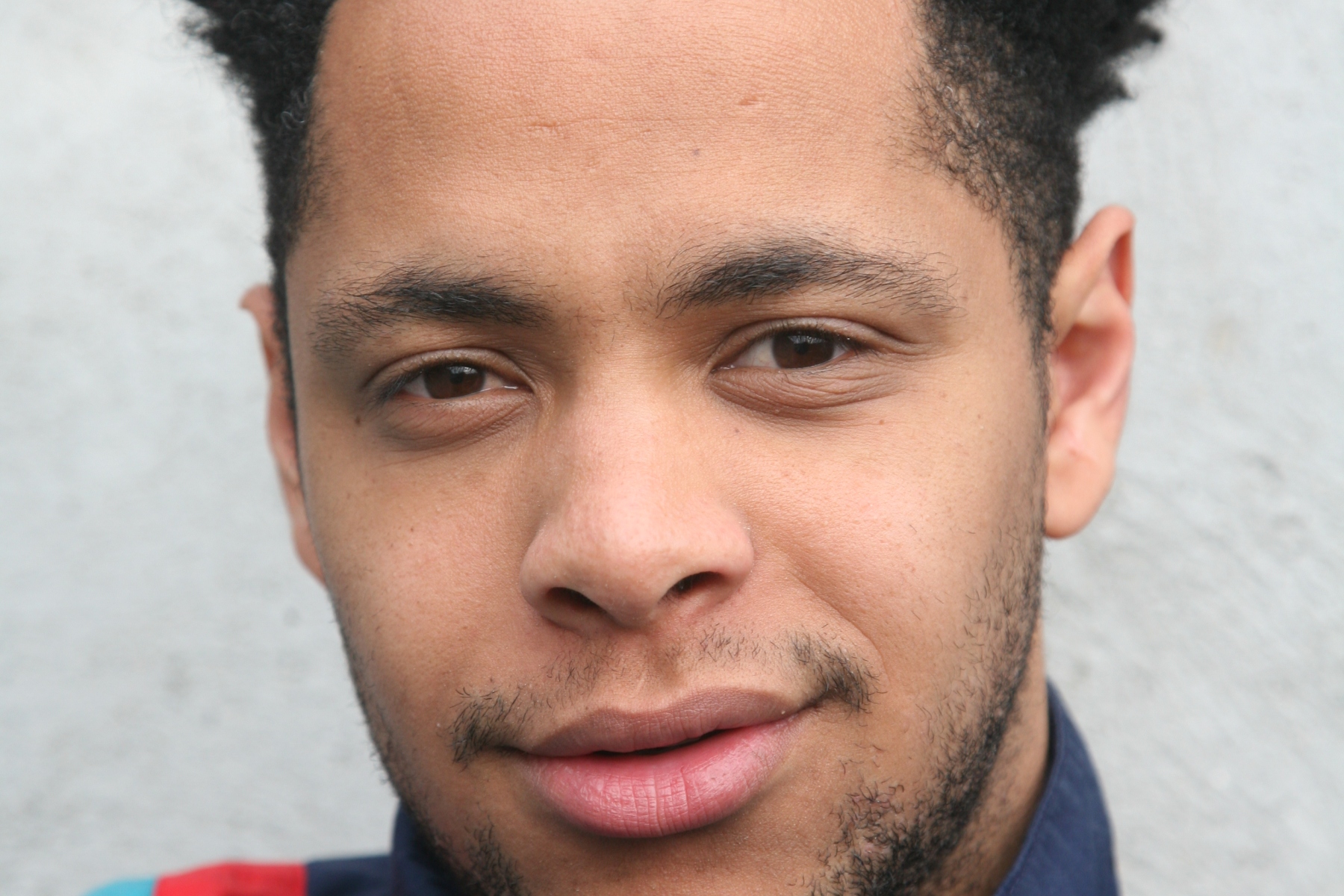 Kwaku holds a Bachelor in Acting degree from The Lir Academy at Trinity College Dublin (in partnership with RADA).

Theatre credits include They Float Up (Bewleys Café Theatre); Peat (directed by Tim Crouch at The Ark); Asking for It (Landmark and the Everyman); On Raftery’s Hill (Abbey Theatre) and Playboyz (Dublin Theatre Festival 2017).